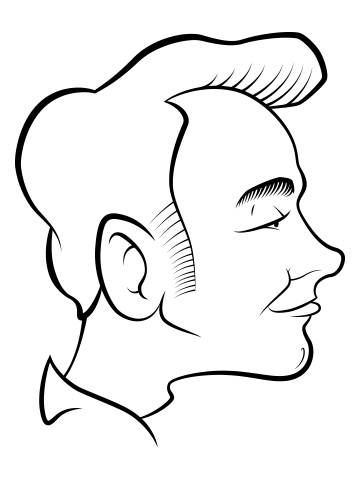 Ray Ford was born many years ago. So long ago, there are no records of his birth. But there are records of bebop and swing, which he has played on the radio in Beckley, WV, since he was a small child.

After serving as a bell ringer for the local ice cream truck, Ray came to the attention of Beckley's WCFC, where he sharpened pencils for the program director, "Frazzled" Fred Singley. Ray's precise attention to detail - and his ability to keep writing instruments in top order - led to him being asked to inscribe library numbers on record sleeves, with his distinctive scrawl visible on numerous jackets throughout the station's sprawling library.

After Ray's first 5 years on the job, with his career nearly ended by a bout with carpal tunnel from the endless sharpening and jacket inscribing, his radio career finally began when one day he dropped a wastebasket on his foot, leading to a powerful, resonant, "OWWW BABY!" Singley knew talent when he heard it and immediately put Ford on the air, advertising Chevys.

Many years, and Chevys, later, Ray Ford is back, broadcasting from high atop the McLean building with a new show available online 24-hours-a-day for your listening pleasure—listen at the link above. Please write to Ray anytime at ray@therayfordshow.com, but don't expect a pencil-written response in return, he hasn't touched one of the damn things since 1959. 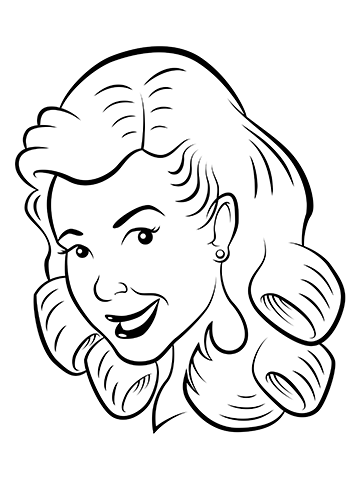 Dottie Greco hails from Waterbury, CT, the daughter of immigrants from southern Italy who went there to work in the brass mills — they excelled at assimilation into the community as they had a lot of polish. Greco graduated from Leavenworth High School some time last century; she does not recall the exact year, and sadly the official records were lost during an earthquake following a teacher-dunking contest.

She started her working career at the Waterbury Buckle Company, hired as a puncher for belt holes. When they realized they only made the buckles, she was moved to the head office in charge of the three-hole-punching of company memos. Despite the job security — the administration had a LOT to say about buckles — Greco left after several months, landing a job at WBRY, punching holes in records that arrived with no centers. Given this was a very infrequent occurrence, they put her on the air doing commercials, voicers, weather and color, although secretly she only really liked beige.

WIWS was proud to welcome Dottie several years back, due to her extensive knowledge of exotica and instrumental music. She can be heard 24-hours-a-day, or 25, really, if you don't go to sleep and don't turn your radio off. 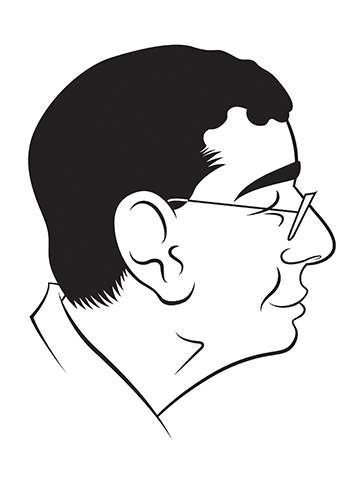 Rick Peters is the voice of On-the-Go News and also pitches in with commercials and station IDs. He got his start in radio doing early morning news at WBRY in Waterbury Connecticut, sharing early-morning smiles and coffee with our own Dottie Greco, adding in the occasional cigar to achieve that distinctive radio news voice.

Like Dottie, Rick grew up in Waterbury, and he loves nothing more than regaling folks with his stories of the Brass City. Whether it's memories of his friends from Leavenworth, Crosby, and Wilby high schools, Rosalind Russell's debut at the Palace Theatre, the way everyone stepped up during the war (Waterbury even had its own B-17 bomber) or more recently President Kennedy's visit—if you spend much time with Rick you're bound to learn something about his historic and patriotic hometown and the glories of his native New England, and, if you're lucky, hear him tear off a few tunes on the Hammond B-3 organ.